I will be driving a newer car while towing an empty enclosed trailer to the West Point area of New York (Lower Hudson Valley - Orange County). If you have some belongings to bring, this would be an advantageous way to move your items.
For whatever reason, it wouldn't acknowledge NY as my final destination when I tried to enter it, but it did recognize Philadelphia which is the biggest city I would be closest to. Because of this it shows I would be going through Washington DC and Baltimore but that is incorrect as I would prefer to stay more to the west of those cities UNLESS I guess, you needed to hit one of those two cities.
I would be willing to drop someone off near the Philly area or even close to NY City as well.
My date of departure is fairly flexible but I do want to depart by the 15th of August.
If you aren't in the Chattanooga area then I could possibly pick you up from a reasonable location as I head up Hwy 81 into eastern PA on into upper NJ & lower NY.

Free seat in your car?

Cheaper than a cab and more convenient than the bus: 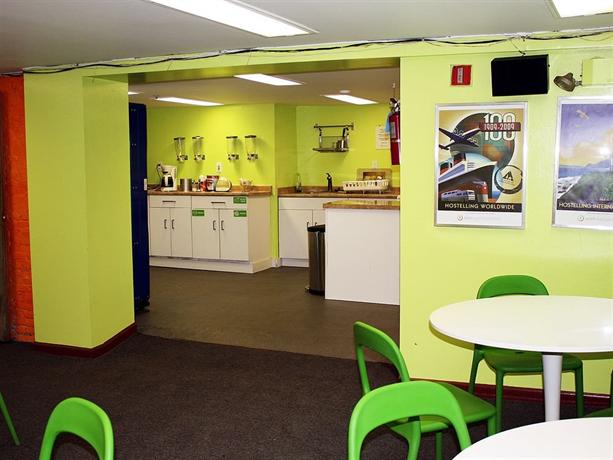 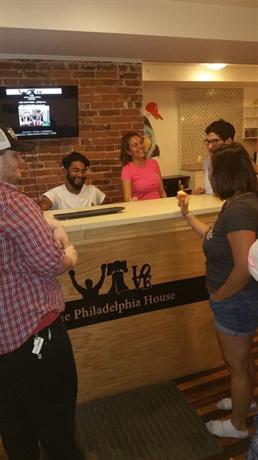 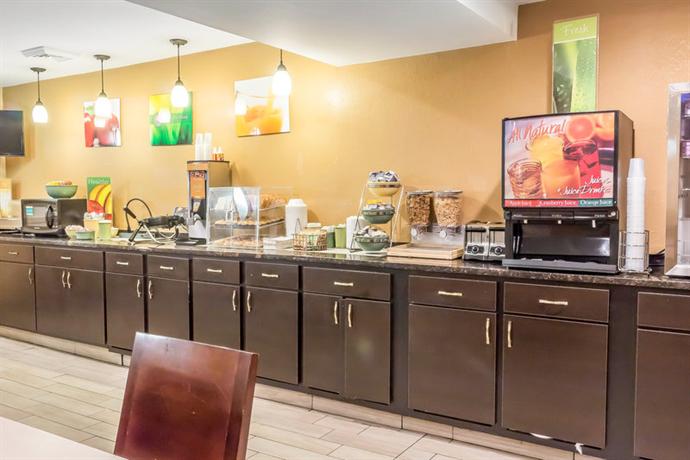 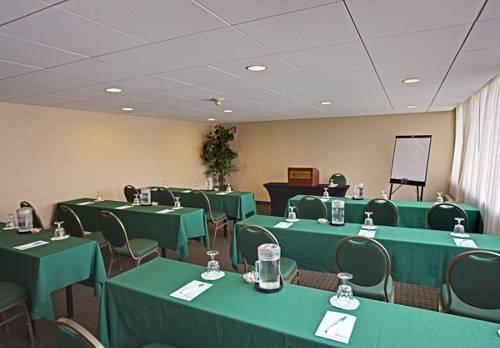 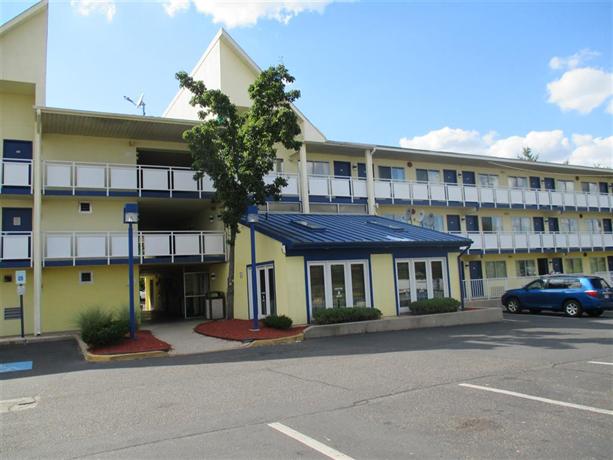 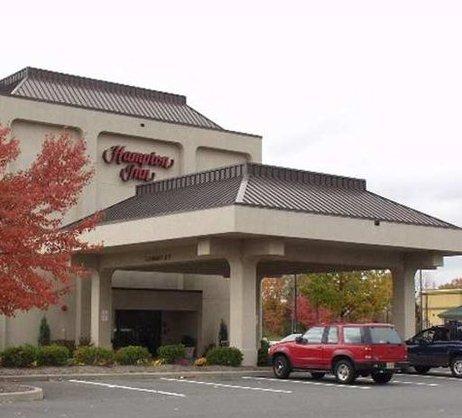 Pre-book your bed in Philadelphia now and enjoy a coffee, hot shower and good sleep after your road trip: